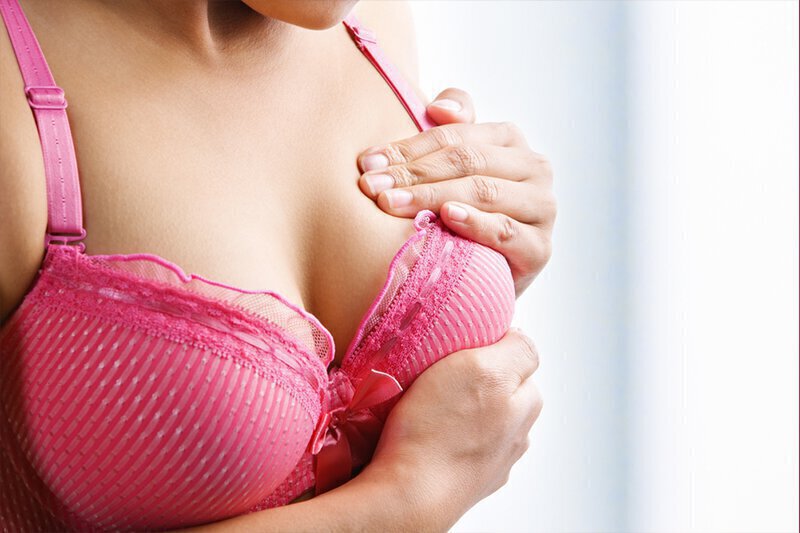 Breast enhancement procedures such as breast augmentations, commonly involves manipulation of the Pectoralis Major muscle. The majority of our breast augmentations are placed underneath the pectoralis major muscle to some degree. This requires a deep, comprehensive understanding of the muscle, its anatomy and possible variations, its function, and the effect of sustained, intense weight training on the muscle and its associated fascial planes. We wanted to provide some insight into what we look for, and what we see when examining the pectoralis major muscle.

The pectoralis major muscle itself is considered "fan-shaped" by most text books. Specifically, the origin of the muscle is the sternal side of the clavicle, as well as the upper ½ of the sternum itself. The fibers then travel in two separate heads:

In unison, when both the clavicular and sternocostal muscle heads are used simultaneously, it allows medial rotation and adduction of your upper arm.

There are many variations of the pectoralis major muscle anatomy. The most common variant is the degree of attachment to your sternum (i.e., breastbone). Your pectorals major muscle can extend all the way from the first rib to the seventh rib. Multiple other variations exist with the muscle:

Less commonly, there can also be an absence of the clavicular head (collar bone head), although this is very uncommon.

Other Major Muscles in Your Chest

Beyond your pectoralis major muscle, there is the external oblique muscle of the abdomen directly inferior and lateral. Between the pectoralis major and the external oblique, there lies the lateral subpectoral fascia. Your subpectoral fascia extends with the anterior lamella of the breast inferiorly, and fuses with Scarpa's fascia in the abdomen. At the level of the inframammary fold, the anterior and posterior lamella fuse together, and then that condensation of fascia leads down to Scarpa's fascia in the abdomen.

For example, in patients with weak lateral pectoral fascial support, dissection on the lateral side is markedly reduced, or we use a biologic mesh to support the area. In patients with a poorly developed anterior lamella, limited dissection is undertaken beneath the breast, or support is added in the form of a biological mesh sling.

Conversely, in patients with a well developed lamellar breast layer such as with fitness models, we have more choices on how to position the implant within the breast footprint. 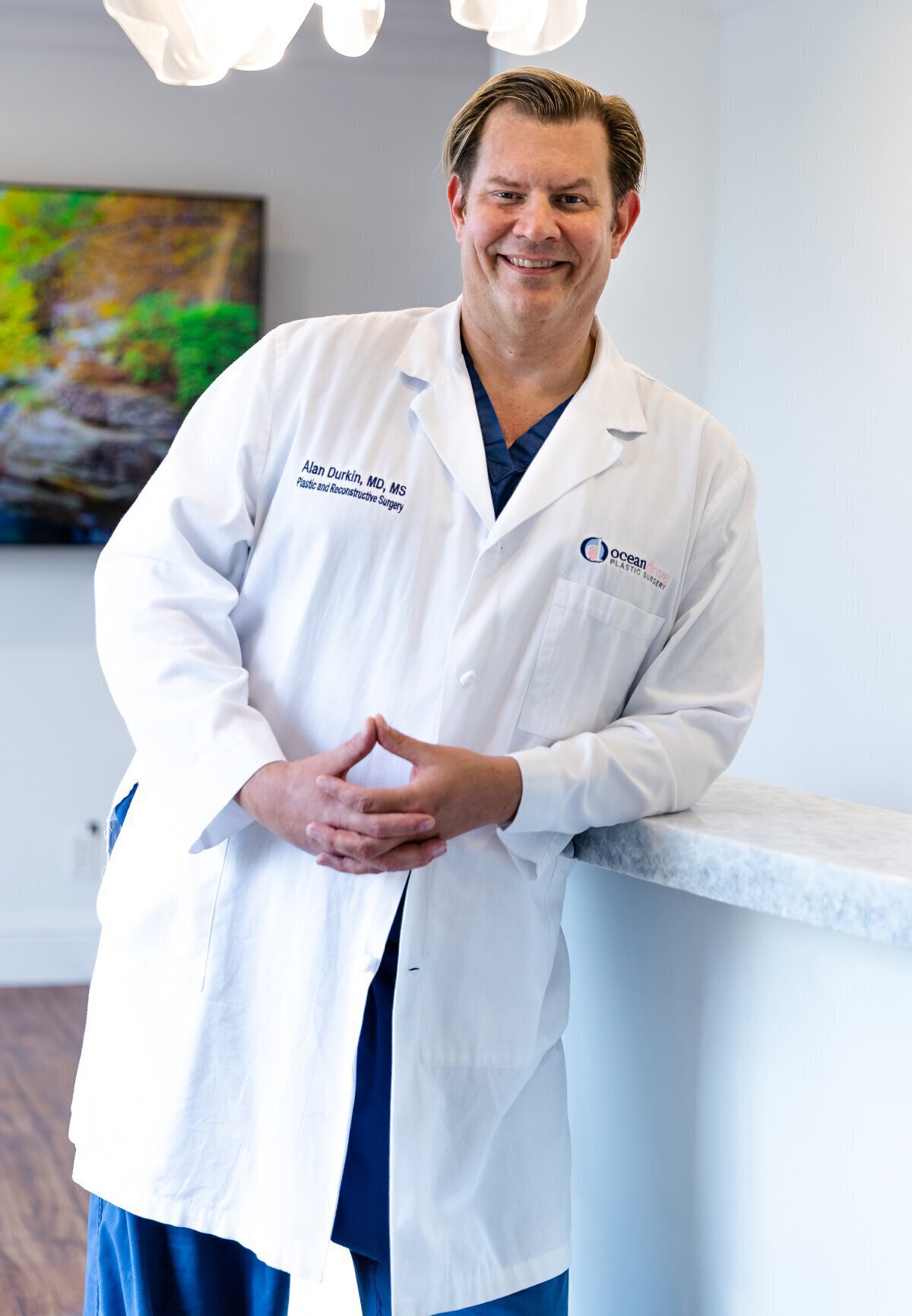