Not all breast implants are created equal.

The original silicone implants were introduced in the 1970’s, and used a liquid silicone fill. Due to health concerns related to leakage, they were taken off the market by the United States Food and Drug Administration (FDA). After an exhaustive study extending nearly twenty years, the FDA conclusively proved that silicone is a safe substance for breast augmentation. Since their re-introduction in 1994, the new cohesive gel Gummy Bear silicone breast implants have literally redefined breast augmentation. They offer a remarkably natural feel, greater longevity, and better patient satisfaction than their saline counterparts.

The cohesive nature of the silicone also invalidates nearly all of the leakage concerns that were valid in the older liquid silicone implants. 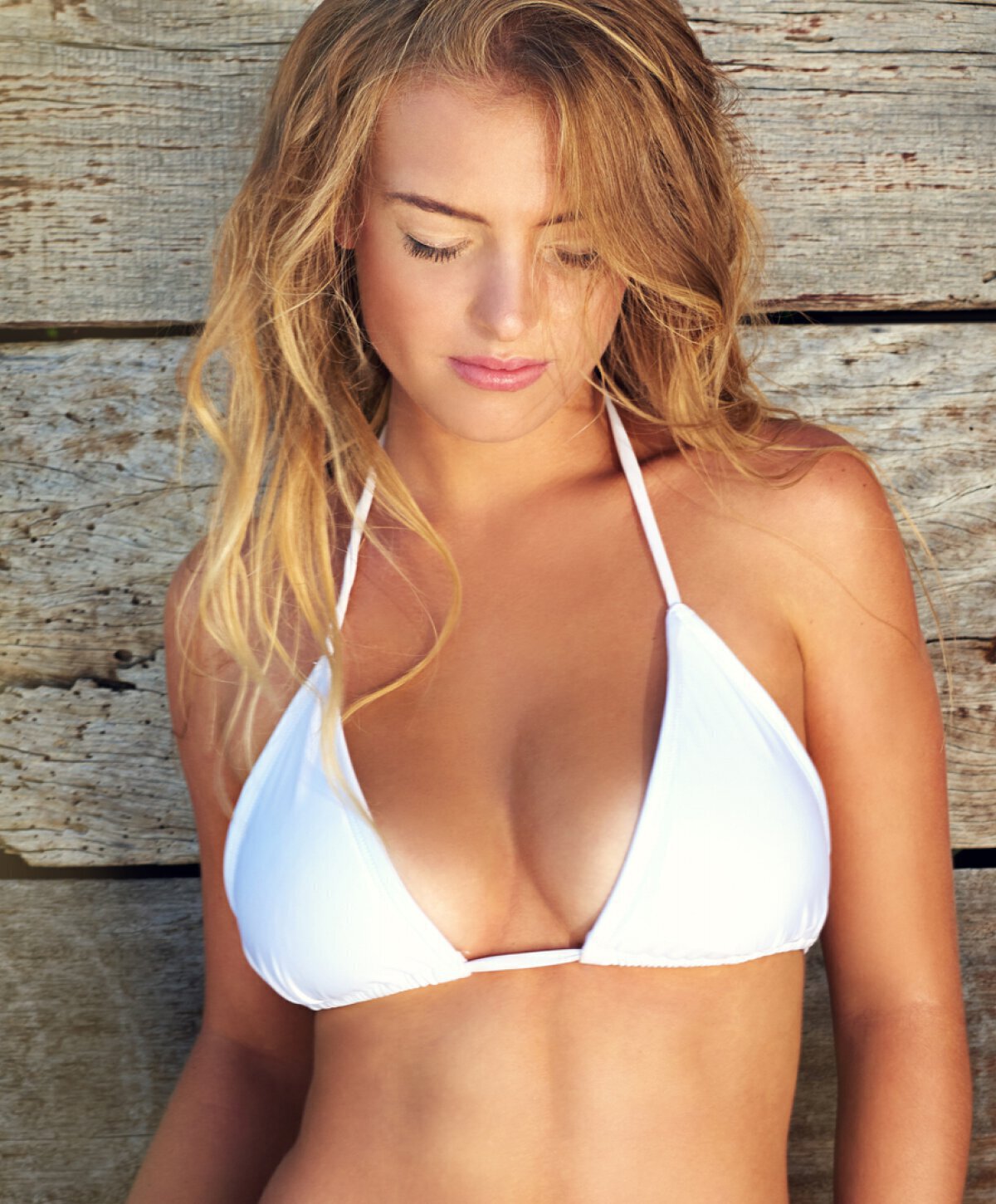 The cohesive gel implants are colloquially referred to as “Gummy Bears” because of their chemical structure, and because of how the gel actually feels.

The gel within your implant is a unique type of solid, in that it is soft and malleable, but it is not a liquid, and it retains its original shape after pressure is applied. While it can act clinically like a liquid, it is actually a soft but solid gel. This quantum leap forward in breast implant biomaterial has propelled breast augmentation into the 21st Century, and has allowed breast augmentation to surpass liposuction as the most popular plastic surgery procedure in the United States.

The driving force for the return of silicone implants was to improve the feel and longevity of breast augmentation procedures, and to eliminate the rippling seen so commonly with saline implants. These problems were definitively solved by 2004, and the public now knows it. What the general public does not know about is that the NEXT quantum leap forward in silicone breast augmentation has now arrived: the Mentor Memory Gel Xtra UltraCohesive Silicone Implant.

The Memory Gel Xtra implant is without question the most durable, form stable implant available to the public today. Previous generations of silicone breast implants have been a mixed bag of biomaterials, with only 80-85% of the silicone gel being actual cohesive silicone gel.

The remaining 20% of materials were industrial fillers and preservatives. The Memory Gel Xtra Cohesive implant represents the purest form of cohesive gel implant with a 97% concentration of cohesive silicone gel. This means that your implant is nearly a pure form of safe, cohesive gel. Why does this matter? From a longevity standpoint, Mentor® believes that this breast implant is nearly permanent, and in the absence of severe trauma, they believe that this implant is permanent. Yes, Permanent.

This means that the Memory Gel Xtra Cohesive Implant is not recommended to be replaced in 20 years like other “Gummy Bear” implants. Lastly, this implant feels different than its “Gummy Bear” predecessors. When you touch it, you can feel improved firmness and a greater sense of craftsmanship within the implant itself.

From an appearance standpoint, the Memory Gel Xtra Cohesive implant offers a greater degree of upper pole fullness and cleavage as compared to previous implants of the same size. What we find most unique about this specific implant is that the improved upper pole fullness does NOT compromise the natural appearance of the breast.

In other words, a 350cc Memory Gel Xtra Cohesive Gel implant will offer better upper pole fullness and cleavage than a standard 350cc “Gummy Bear” implant, but it still maintains a natural appearance to you the patient, and the public at large. This is literally what almost all of our clients look for in breast augmentation: the best they can look without looking fake.

Ocean Drive Plastic Surgery is the ONLY aesthetic practice in Florida to offer our patients a full, on site sizing consignment of the Memory Gel Xtra Cohesive Gel Implants.

We have the largest aesthetic experience in the state of Florida with these new implants, and we firmly hold the opinion that this implant is the next quantum leap forward in cosmetic breast augmentation. We have also seen beyond remarkable results with this implant in revisional breast augmentation, especially when combined with our Ocean Drive Internal Bra technique.

Lastly, for our athlete patients, this implant is clearly superior, as rippling has yet to be reported by our fitness competitors, even when total body fat composition falls below 5%