aka Botulinum Toxin Type A

BOTOX is one of the great advancements in plastic surgery over the last 20 years. Botox, or botulinum toxin type A is a purified form of the neurotoxin protein found in the bacteria called Clostridium Botulinum. It was developed and distributed by Allergan Inc., and its initial uses were for the treatment of blepharospasm, which is a condition of constant eyelid twitching. It was also used for the treatment of esophageal achalasia, which is a disorder where the lower esophagus is unable to relax, leading to an inability to eat properly.

Upon injection of BOTOX the effected muscles would stop contracting which temporarily cures blepharospasm and achalasia of the esophagus. During the treatment of blepharospasm, it was noted that it not only cured blepharospasm, but it also reduced the appearance of periorbital wrinkles, also called crow’s feet. After its initial successes, Botox was then resubmitted to the FDA for aesthetic usage in the human face. The FDA subsequently approved Botox for use in the human face as a temporary wrinkle remover.

Since its approval for plastic surgery usage, Botox has rapidly become the most sought after plastic surgery treatment in the country with over 6 million treatments delivered annually in the United States alone. BOTOX is effective in both men and women. 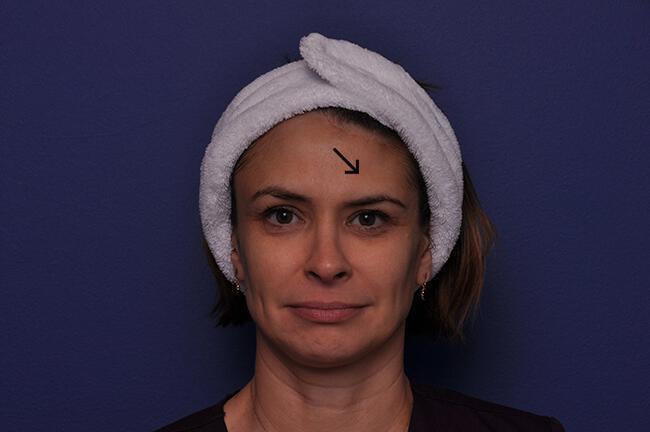 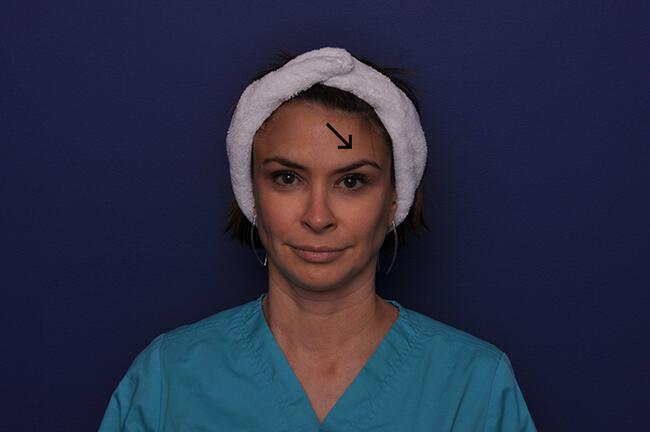 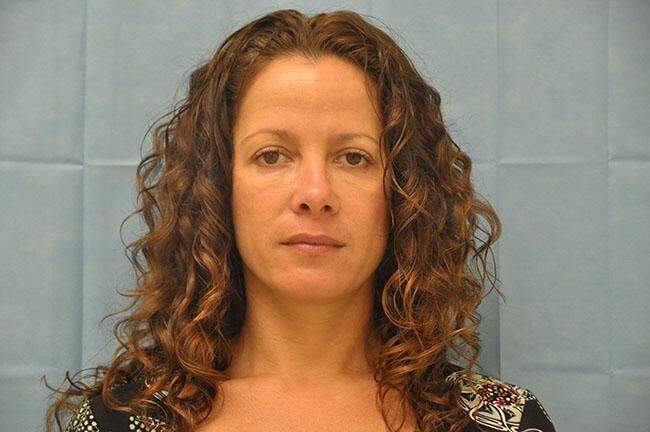 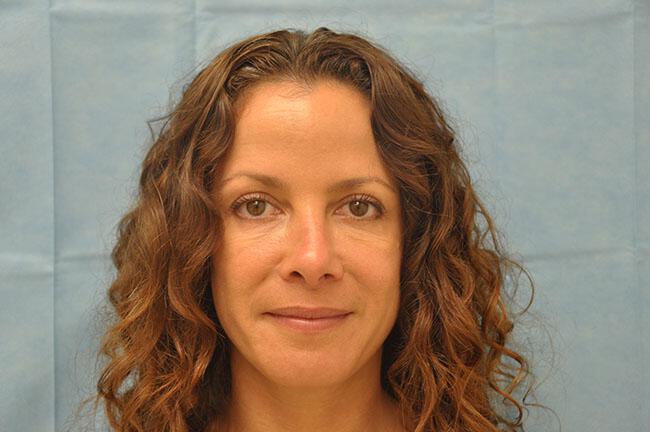 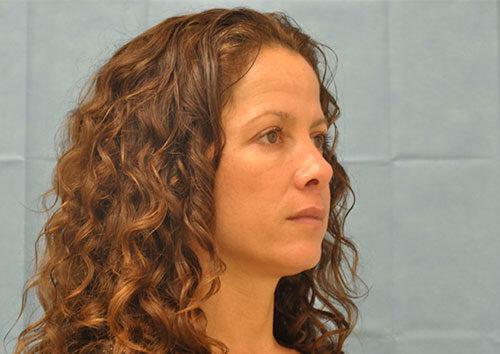 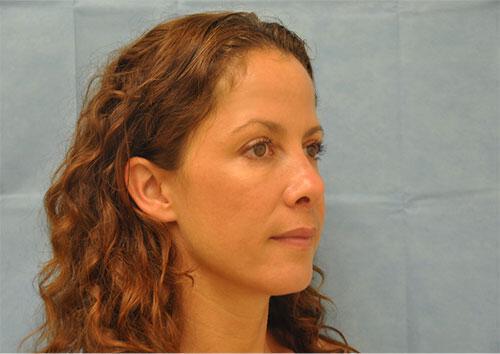 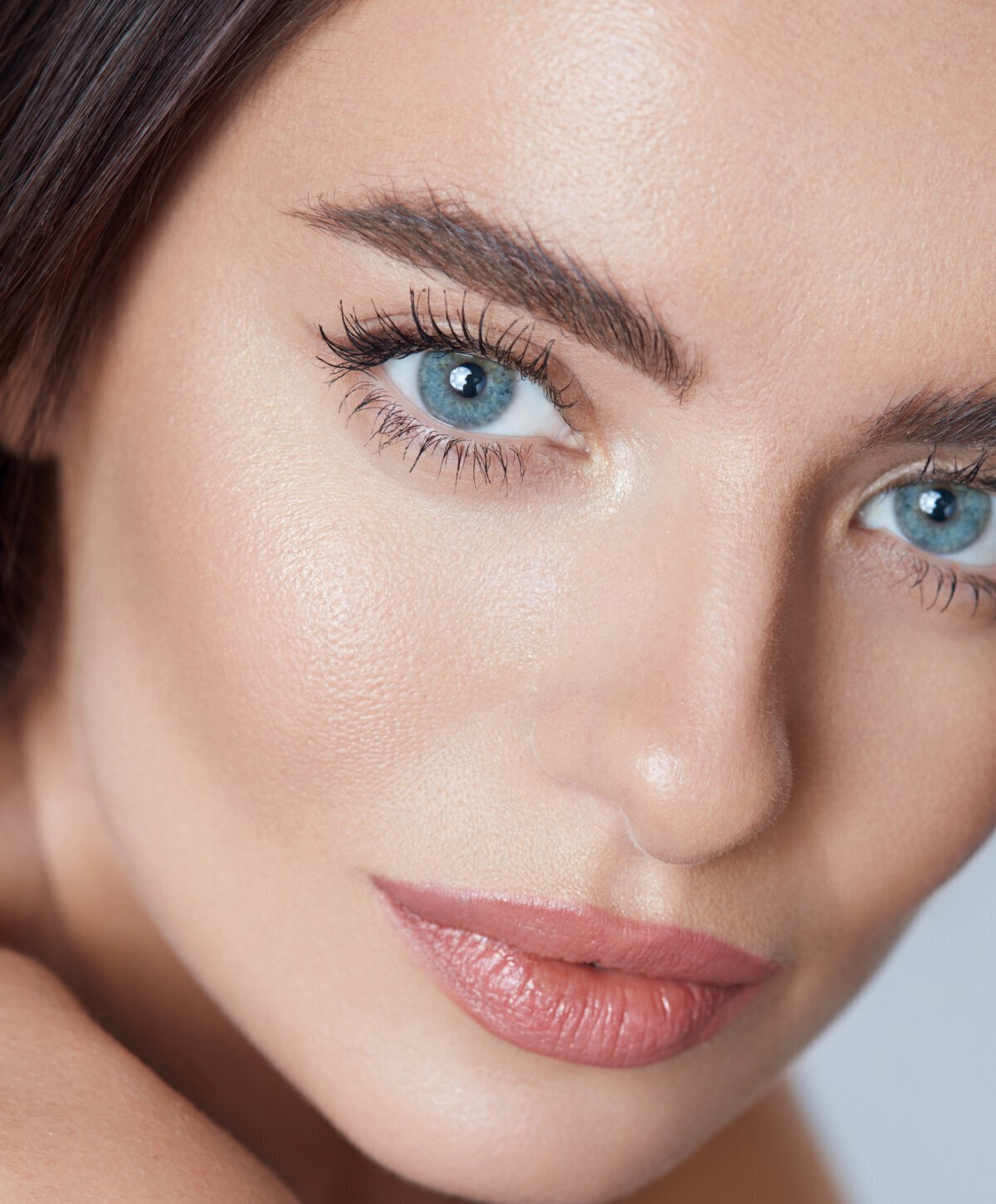 How does Botox work on wrinkles?

All neuromodulators remove facial wrinkles by temporarily and partially relaxing the muscles of the human face. Upon injection, Botox migrates to the motor end plate of the facial muscle.

Upon binding to the end plate the toxin effectively removes the ability of that muscle to contract. This relaxation effect leads to a marked reduction in facial lines and wrinkles because facial muscles attach directly to the skin. Botox injections takes less than 15 min in the hands of an experienced plastic surgeon. It takes about 3-7 days to see maximal wrinkle reduction by Botox. Botox can be used throughout the human face but is most effective in the glabella (the 11’s between your eyebrows), the horizontal forehead lines, and on your crow feet, which are those small lines surrounding your lateral eyes. Beyond its ability to reduce facial wrinkles, Botox injections can provide a lift effect to your eyebrows, and comprehensively improve the upper 1/3 of the face.

Secondary uses for Botox include:

Lastly, Botox has been shown to be very effective in the treatment of certain types of migraines and chronic headache syndromes via scalp, neck and shoulder injections.

Botox neurotoxins are completely safe, require ZERO downtime, and are completely effective in removing what we call animational rhytids. Animational rhytids is the doctor term for skin wrinkles that are caused by repetitive muscle contraction, aka muscle wrinkles. This means that it will work on areas where there is constant muscle motion. Botox is most effective in the forehead, glabella, and around the eye areas, as shown in the diagram above. However, Botox is completely ineffective in treating areas with static rhytids, or wrinkles that occur separate from muscle contraction due to gravity, skin changes, and volume loss.

Because of this, Botox will not improve the appearance of deep nasolabial folds, marionette lines, or sagging cheeks. Wrinkle reduction with botox lasts anywhere from 2-4 months with an average of 3 months length. National data shows that an average dosage of Botox per treatment is 44 units, but individual anatomy and patient specific goals are the primary determinants of dosage in our practice. Our Vero Beach Botox patients are encouraged to maintain a steady schedule of injections for maximal effect, with most patients receiving injections every 3-4 months. Botox injections can be administered as a separate treatment, or in combination with laser therapy, dermal fillers, microneedle therapy, or surgery.

Our goal at Ocean Drive Plastic Surgery is to provide the best possible result with your injections in the safest, most comfortable fashion, with the least amount of product. Our philosophy with Botox is to provide a comprehensive improvement to your facial aesthetics by using it as more than just as a wrinkle remover.

The best usage of Botox is in comprehensively improving brow position and eyelid aesthetics. Botox is actually much more than just a wrinkle remover. It is a nonsurgical method of graceful aging. As a plastic surgeon specializing in facial aesthetics, we routinely undertake surgical brow lifting and eyelid (blepharoplasty) procedures. Our deep and comprehensive understanding of the aesthetics of the human face and human anatomy. This global understanding is what separates our results from all other medical specialties, and at OCEAN DRIVE® Plastic Surgery, we employ this encompassing level of information to every single injectable treatment we provide.

Unlike OB-GYNs, anesthesiologists, internists, dentists, and others, I have personally studied facial anatomy and physiology, as well as aesthetic plastic surgery for over fifteen years, and this level of training and experience separates us from every other medical specialty. I am not attempting to just remove wrinkles with Botox, I want to improve your overall appearance without changing your natural look and I do not create the “frozen” look. I do not remove wrinkles at the behest of what looks beautiful and normal. With Botox, I create a more refreshed version of you without any surgery or downtime. Your experience begins with your initial consultation, at which time Vero Beach Botox provider Dr. Durkin will comprehensively evaluate your facial aesthetics, and offer you all of your options for improvement.

Together, we discuss and decide upon a treatment modality before any intervention occurs. Because of our comprehensive understanding of facial anatomy, we are able to use less product to create a superior result. While most treatments are around 44 units across the United States, our average unit dose per patient is 32 units. Accuracy and precision determine your best outcome, and we are as accurate as humanly possible with our injections. As a bias, we lean towards conservative injection volumes because we can always add more, but we do not want to create the “over-Botoxed” look.

After we decide on our treatment modality, the skin is gently cleansed. Next, patients are given the option of numbing their skin by placing a numbing cream over the areas to be treated. Once numbing is complete, injections are placed by Dr. Durkin. During our injection process, cold roller therapy is used to reduce bruising and improve patient comfort. After treatment, patients are given an icepack to take with them to reduce swelling. Patients receive Arnica Montana on a complimentary basis. The entire procedure takes less than 30 minutes. Patients will typically receive treatment and continue on with their personal or professional day.

Botox Cosmetic (onabotulinumtoxinA) is a prescription medicine that is injected into facial muscles. Both men and women may receive injections to soften the appearance of moderate to severe frown lines of the face. 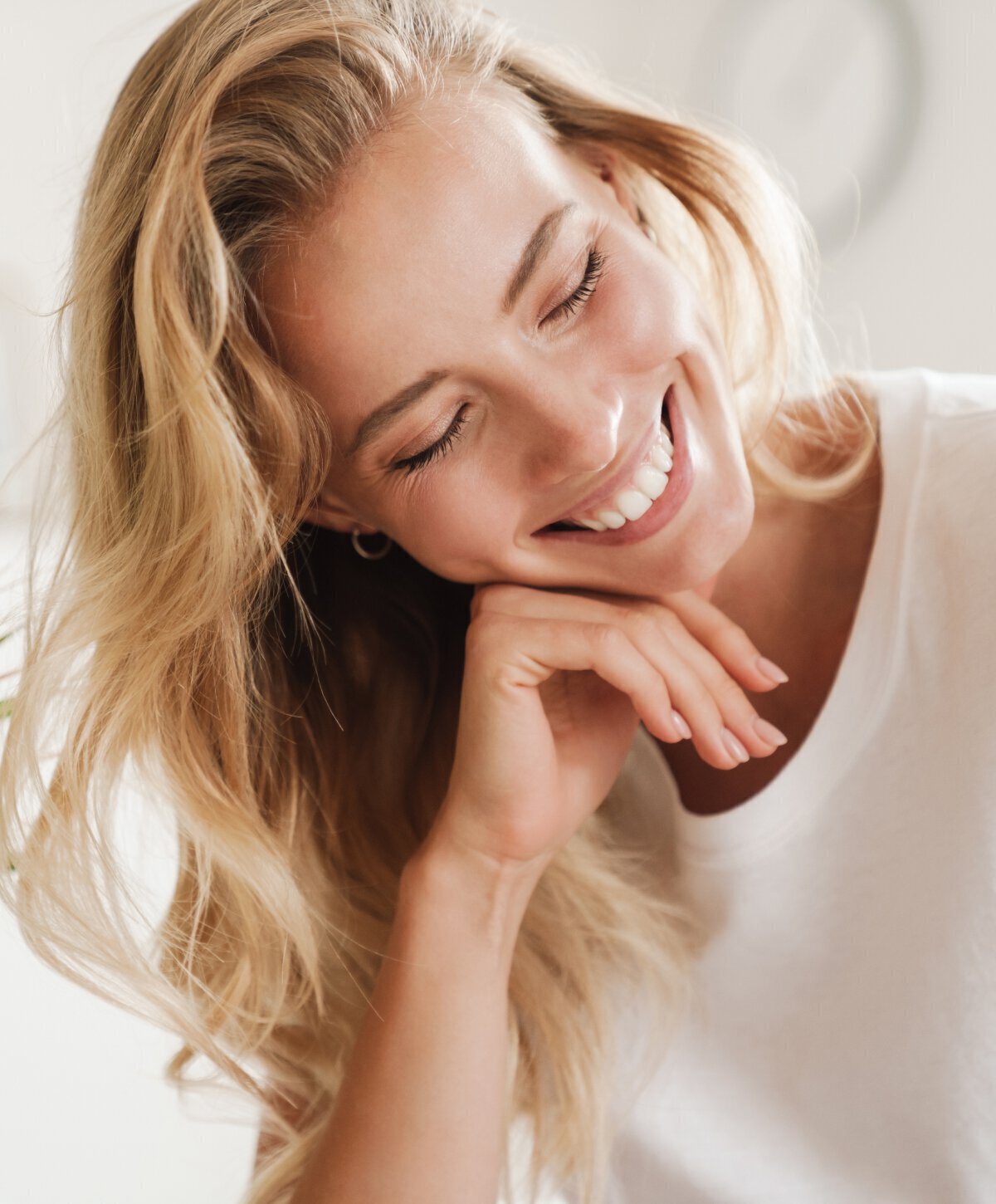 We only buy our Botox direct from the makers, Allergan Inc.,

To ensure that we only receive pure, fresh (unexpired), and undiluted product. We solubilize the product according Allergan guidelines and we don’t dilute the product to make it “last longer”. We also store Botox according to manufacturer’s recommendations. To ensure that proper storage temperatures are maintained, we have electronic thermostats that monitor the temperature in the storage unit 24 hrs a day, 7 days a week. We are alerted to any fluctuations in temperature that could result in degradation of the product. Thus, you are ensured of getting injections of stabilized and active Botox product.