Artefill is based on poly-methylmethacralate spheres. Poly-methylmethacralate (PMMA) has been used for by orthopedic surgeons, neurosurgeons, and plastic surgeons as a bone replacement substrate. It is commonly used to fill small gaps in bone fractures, and to replace areas of bone loss in the chest and skull following traumatic injuries and cancer resections. It is biologically inert, and does not develop its own blood supply.

PMMA was then placed into what the manufacturer calls “microspheres”. It originally marketed as the dermal filler called “Artecoll”. Artecoll was introduced in the United States in the early 1990’s, and it had a poor safety record. Artecoll used variable sized molecules of PMMA, and these variantly sized molecules intermittently caused permanent and semi-permanent bumps in the face and skin called “granulomas”. Needless to say, the Plastic Surgery community spoke out against Artecoll, and the product was ultimately taken off the US market.

PMMA as a filler was then re-introduced as Artefill. Artefill has the same foundation molecule (PMMA) as Artecoll, although it had a strict molecular size between 30 and 42um. Also, it was suspended in a bovine (cow) protein suspension, and mixed with lidocaine solution for pain control. Artefill caused less granulomas then Artecoll, but it was not successful in avoiding the other problems associated with PMMA. Artefill is a very long lasting filler, and unfortunately, the human face is a very dynamic part of your body that does not always integrate well with inert, permanent injectables.

Artefill, because of its inert nature, can suffer from migration of product, poor tissue integration, granuloma formation, and possibly poor patient satisfaction with the filler itself. 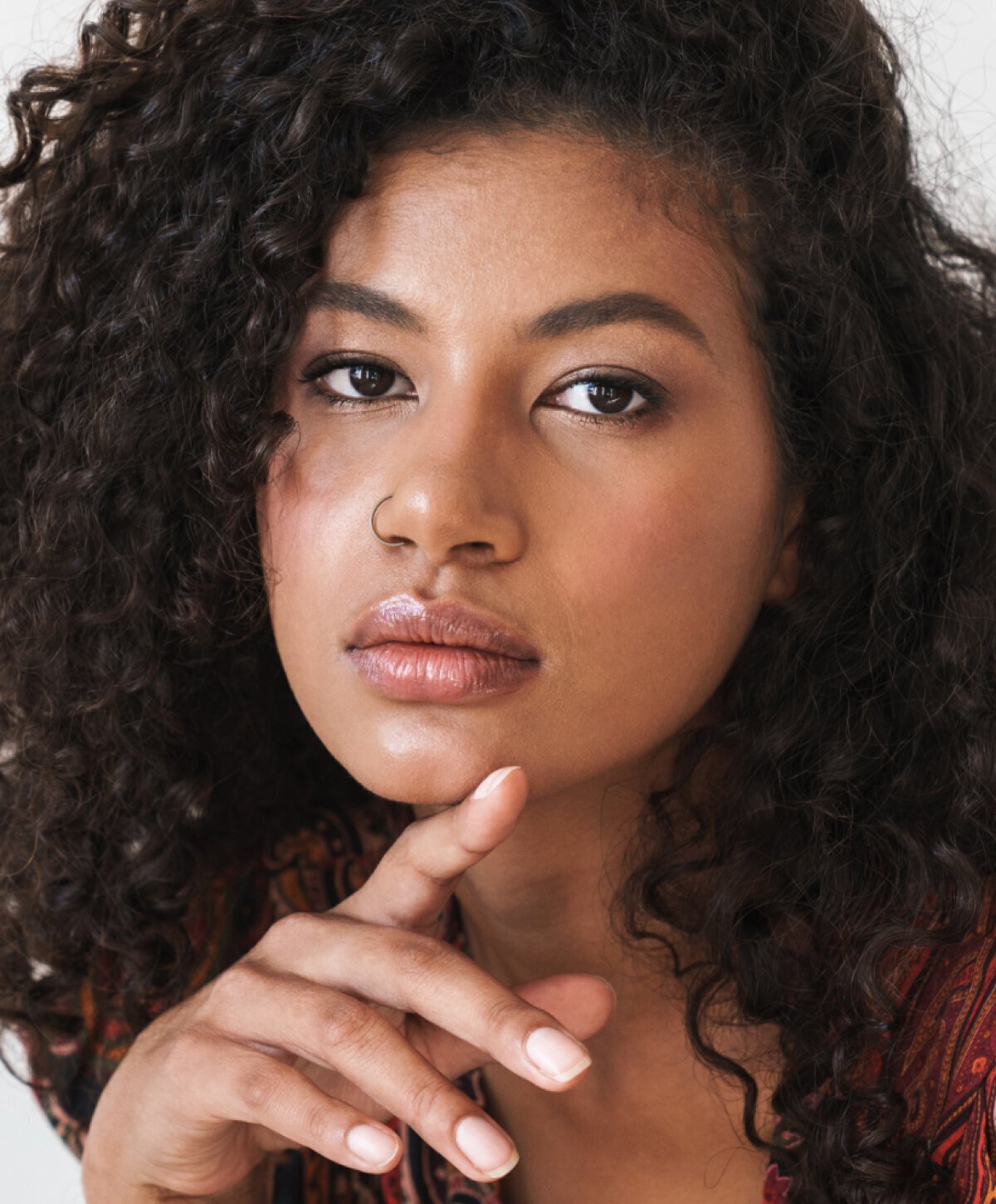 We have never offered Artefill at Ocean Drive Plastic Surgery as we do not believe that Artefill is safe, nor do we believe it delivers what you think you are receiving.

There is no single permanent filler solution that fits the infinite diversity of the human faces we see everyday in our practice. Granulomas, or lumpiness, has been reported to occur more commonly with Artefill than any other commercially available filler on the market.

Problems with Artefill can be dealt with in three ways:

As a board certified plastic surgeon in Vero Beach, none of these three options are acceptable solutions for my patients. We recommend avoidance of this product.

Bellafill is the newest form of Artefill. Bellafill has the same parent molecule as Artefill and Artecoll, which is Poly-methylmethacralate (PMMA). It was rebranded by Suneva Medical Corporation from Artefill to Bellafill in December, 2014. This filler is, just like its predecessors, designed to be permanent. In conclusion, PMMA fillers are not offered at Ocean Drive Plastic Surgery. The filler has undergone 3 separate rebranding campaigns in the last twenty years. Despite the multiple rebrands of this product, the parent concept of permanent Poly-methylmethacralate (PMMA) has remained static in Artecoll, Artefill, and now Bellafill. We are not comfortable offering injectable PMMA to our patients. The human face is not, and never will be, an inert permanent construct. If anything, the only permanence about the human face is that it changes. While our practice does not offer Artefill/Bellafill, we routinely undertake Artefill/Bellafill removal at our institution.

Typical areas for removal include the lower eyelids, upper and lower lips, and cheek areas. Removal is done surgically at our private, beach side surgery center located in Vero Beach, Fl.